From a verified source to hdstreamhub, a young man recounted how a Nigerian Mobile Police Officer brutalized a company worker in Lagos state, 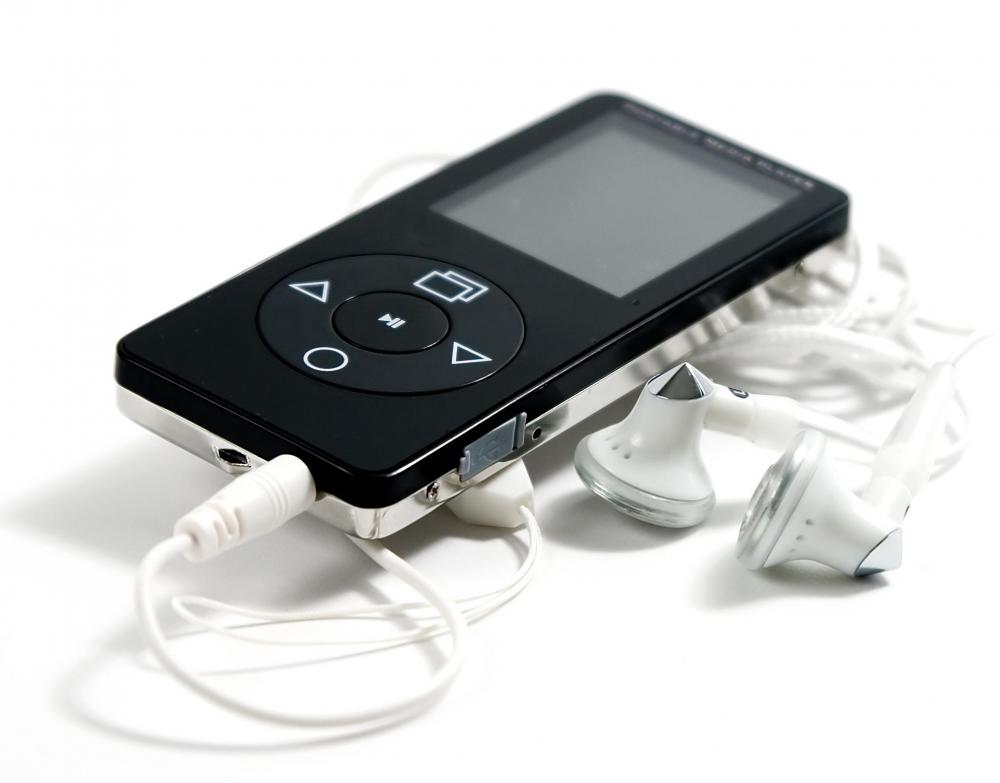 Here is what he told us

Lets take a look at this incidence that took place in my company two days ago on 27th of september 2021 around 5pm.

One of the mopols that works in our company did this horrible thing to this guy just because the guy told him that he had no money to buy food so should allow him go home with two pieces of iron so that he can sale it and have some money to buy food. The mopol on hearing that brought out sharp hausa knife and used it to design the victims head, blood were gushing like water so when l came back from warehouse and met the young man half dead, l quickly rushed to the mopol to know why he did dat to him, he explained to me and l condenmed his actions right there in his presence because they know me as someone who doesnt take rubblish from anybody no matter who the person might be. l immediately alerted the presence of other workers who came and had a wonderful protest that landed the stupid mopol in police station after which l took the injured person to the hospital for medical attention. The two hospitals l took the guy to all rejected him and referred me to LASUTH where his brain was examined and confirmed unharmed. l thank thank dat he is getting better now. l did all this without seeking my boss consent first blc l know he might not allow me to go. it was wen my boss saw my seriousness in the matter dat he had to tell me to handle the situation well. pls friends l wnt to urge everyone here to always consider life first wen something like this happens, don’t say please,it doesn’t concern me or if l do anything now, my boss might sack me.

Here are images of the bruatlized worker’s head

The image of the said officer is yet to be obtained, however he has been arrested and currently detained at Akodo police custody ibeju lekki

The victim is a work at denmark company in lagos, demark are contractors dat works in dangote refinery